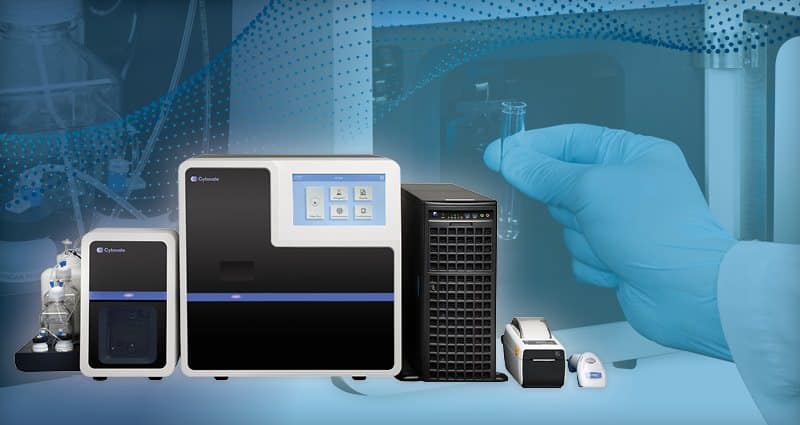 Why Sepsis Is the No. 1 Cause of Death in Hospitals and How We’re Helping Stop It

Every year in the U.S., sepsis leads to more deaths than opioid overdoses, prostate cancer and breast cancer combined. It’s the leading cause of death in U.S. hospitals, and Louisiana health systems are struggling with the highest rates of sepsis-related deaths in the country, according to the Centers for Disease Control and Prevention.

But not much research exists to explain why our bodies develop sepsis, which is when the immune system overreacts to a serious infection, attacking more than just the infection itself and damaging tissue and vital organs if not treated early.

Sepsis kills more than 270,000 adults in the U.S. each year, according to the Sepsis Alliance. Emergency rooms are where most sepsis patients are seen, and until now, there hasn’t been a timely “gold standard” test for sepsis, leading to the possible misallocation of medical resources and the overuse of antibiotics in an already high-pressure environment.

This January, the medical diagnostic company Cytovale got FDA approval for its IntelliSep test, which examines blood samples taken from patients as they enter the emergency room and — within 10 minutes — determines their likelihood of developing sepsis.

The innovative tool is a game-changer for hospitals, and the research behind it actually started at Our Lady of the Lake Health with the help of Hollis O’Neal, MD, and other Our Lady of the Lake researchers and clinicians. In 2014, Our Lady of the Lake began collaborating with Cytovale on early models of the IntelliSep test, conducting clinical studies to perfect its accuracy. Dr. O’Neal also served as the national principal investigator on the multi-center study of nearly 600 patients that supported the test’s FDA clearance.

“This was something we did here in Baton Rouge from beginning to end,” says Dr. O’Neal. “The very first test was done with a blood sample from a patient out of this hospital, so early on, we became an important clinical partner in the success of this project.”

Every patient who enters an emergency room undergoes a routine blood draw for a variety of tests. The IntelliSep test takes only a small part of that blood sample. Once inserted into Cytovale’s machine, it isolates white blood cells, which tend to behave a certain way that would indicate a septic or non-septic patient.

According to Cytovale Executive Vice President Chris Pfaff, the machine “puts some stress on the white blood cells” that causes them to react and change structurally if they are septic. The test examines thousands of cells in under 10 minutes and then rates the sample on a three-part scale:

Because sepsis is often so hard to diagnose — and often presents like a normal infection — the IntelliSep test can empower emergency department teams with the means for time-sensitive decision-making and life-saving outcomes.

“Symptoms of infection are so similar to those of sepsis,” Pfaff says. “You have a fever, you have a high red blood cell count, you might be breathing fast. All of that can be difficult to separate from normal infections, especially in patients that have comorbidities or may be older.”

Approximately 30 million adult patients in the U.S. with signs and symptoms of infection go to the emergency room each year. Around 1 in 5 of those emergency room patients are at risk of sepsis.

Healthcare professionals in the emergency room setting are already operating under immense pressure of time, resources and capacity to treat every patient with attention and care.

Each hour that a septic patient goes untreated increases their risk of death by as much as 8 percent. Delays in treatment of sepsis can lead to health complications that exacerbate the true illnesses that bring patients to an emergency room in the first place.

According to the Sepsis Alliance, as many as 80 percent of sepsis deaths could be prevented with a rapid diagnosis and treatment.

Fortunately, with the recent FDA approval, the IntelliSep test will be entering the market soon, integrating into established care processes in emergency rooms to help doctors make informed decisions faster.

“IntelliSep is truly a game changer,” says Dr. O’Neal. “The test provides hospital staff with information needed to identify and treat septic patients efficiently and reduce the financial and health burdens of overtreatment for hospitals and patients.”

Read Our Lady of the Lake Health’s announcement about the IntelliSep test. 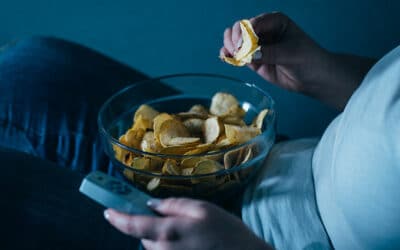 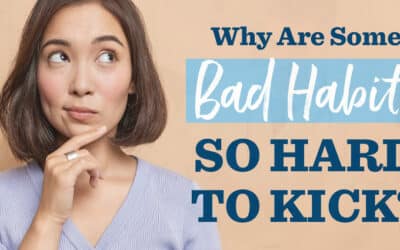 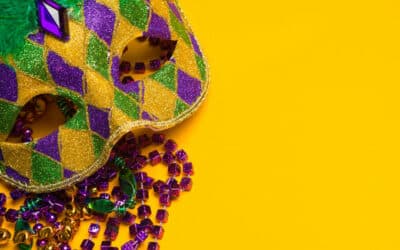