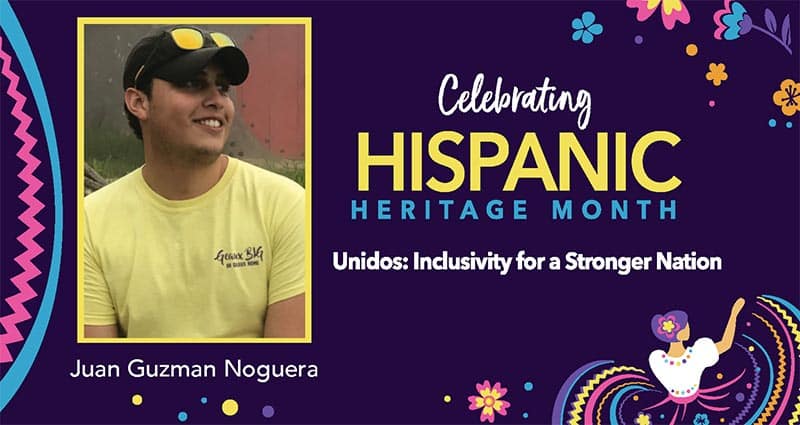 Born and raised in Guatemala, Juan Guzman Noguera has been in the U.S. since he started college in 2014. He’s been part of our health ministry as a performance improvement engineer for nearly three years.

Guzman Noguera celebrates his culture and heritage through cooking and sharing with other friends of all backgrounds and cultures. He tries to visit his home country at least once a year.

Food is a way to connect, both to our own culture and to experience others’ cultures. Guzman Noguera’s favorite family tradition aligns with his favorite cultural dish: making Christmas tamales.

“Most Central American countries have different versions of the tamal,” Guzman Noguera says. “Our Guatemalan savory version, which is my favorite, is made out of corn masa which traditionally is made from Nixtamal (corn that has been cooked with lye and ground), lard, and chicken stock.”

Healthcare is part of Guzman Noguera’s family tradition as well, and he’s proud to carry it on.

“My grandfather was an emeritus professor of biometry, genetics, and pathology, and head of a pathology department in the 1980s,” Guzman Noguera says. “As a PhD in statistics, he inspired me to know I could participate in healthcare and help others even without a clinical degree.”

Our ministry’s commitment to diversity, equity and inclusion supports culturally competent care education for our team members all year long, including during Hispanic Heritage Month each September 15 to October 15. 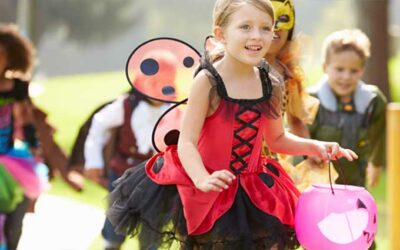 For a holiday that is supposed to be all about fun, costumes and treats, Halloween can be big concern for parents with... 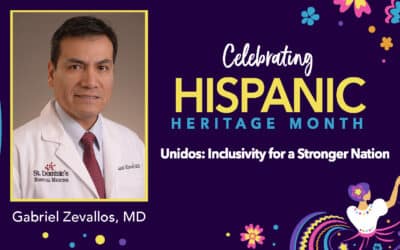 Taking a biology class in high school started a career path toward medicine. “I was amazed at how beautifully we... 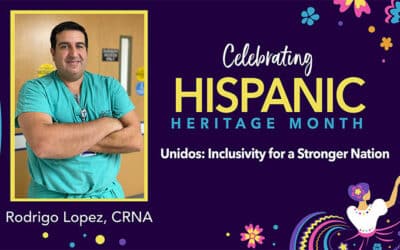 Serving his community as a bilingual certified registered nurse anesthetist is something Rodrigo Lopez, CRNA, loves...