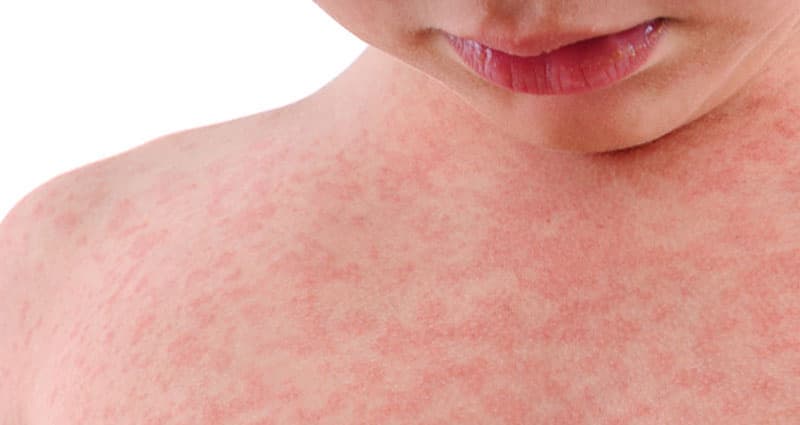 The novel coronavirus sickens far more adults than children, but that doesn’t mean kids aren’t vulnerable. In fact, a rare but severe condition is showing up in a small number of children, including some in Louisiana.

COVID-19, the disease caused by the virus, typically causes more severe illness among older adults and those with underlying medical conditions such as high blood pressure, diabetes or obesity. Children can contract the virus and become ill, but in relatively small numbers compared with adults.

However, a small fraction of children become seriously ill. It appears their immune system goes into overdrive in response to the virus.

Multisystem inflammatory syndrome in children, or MIS-C, is characterised by persistent fever above 100.4 degrees, elevated laboratory findings of inflammation, and complications in two or more organs including heart, lungs, digestive system, brain, skin and kidney.

Children with MIS-C are hospitalized and typically require intensive care. The condition is so new and rare doctors around the world are collaborating to begin to study it.

The first documented cases were reported April 26 in the United Kingdom. Eight previously healthy children presented with symptoms now associated with MIS-C, one of whom died. In New York State, where COVID-19 has been widespread, there have been more than 100 cases.

Our Lady of the Lake Children’s Hospital has treated two children who meet the diagnosis for MIS-C.

MIS-C has findings similar to toxic shock syndrome, a similarly severe immune system reaction, and it’s been likened to a rare but recognized condition called Kawasaki disease in which similar symptoms often strike infants and young children. If not diagnosed early, Kawasaki disease can result in long-term damage including heart disease.

Because doctors around the world communicate in real time, pediatricians and pediatric specialists everywhere are on alert for and can recognize MIS-C.

Dr. Shaun Kemmerly is chief medical officer for Our Lady of the Lake Children’s Health. 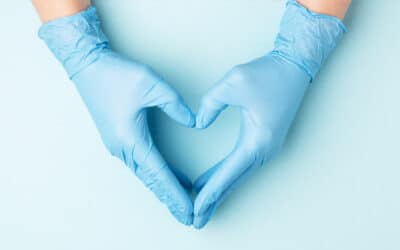 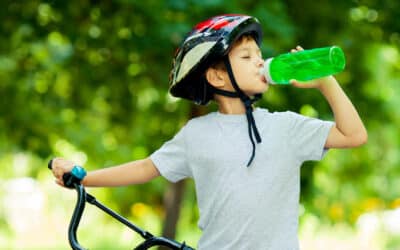 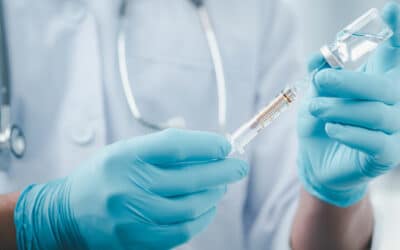