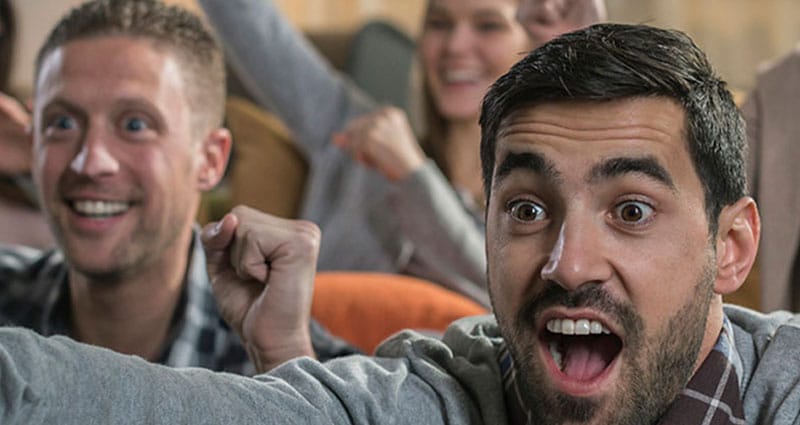 Is Rooting Too Hard Bad for Your Heart?

You probably know a few die-hard LSU fans who will sit on the edge of their seats, blood pumping, heart racing and emotionally all-in with the Tiger nation.

But sometimes, getting too worked up about our favorite team can be unhealthy. According to a study published in the American Journal of Medicine, the incidence of heart attack and stroke can rise for hometown fans when their team competes in a game as hyped as the National Championship.

The intensity of a high-stakes game on television or the emotional stress of a loss can result in a greater number of cardiac deaths, especially among those with known coronary disease, the researchers concluded. Interestingly, the rate of cardiac deaths was lower when the fan favorite won — not to put more pressure on you, Coach O.

Other studies have looked at similar questions and produced similar findings: during and in the days immediately following major sporting events — in other countries it’s soccer events like the World Cup — evidence points to a link between fan anxiety and cardiac-related fatalities.

So, does that mean your favorite fan is likely to succumb during the big game? Probably not.

However, if the typical football watch party is any indication of a person’s lifestyle — sitting on the couch for three hours and yelling at the TV between mouthfuls of chips, chicken wings and beer — then they probably aren’t doing themselves any favors when it comes to their heart.

There is good news, though.

Making even minor changes in what we eat and drink, as well as in how we spend our free time, can lessen our risk of heart disease.

These tips can help you make a heart-healthy game plan for the Championship:

So, root for the Tigers with gusto, but make some smart choices. Who knows, they might become good habits … like the Tigers winning another National Championship.

Find a doctor who can address your health concerns today.

Dr. Jeffrey Hyde is a fellowship-trained interventional cardiologist with Our Lady of the Lake Louisiana Cardiology Associates. 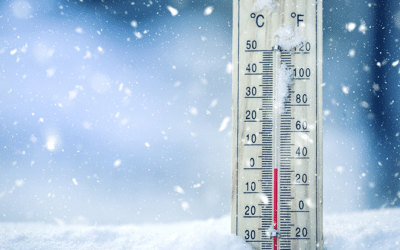 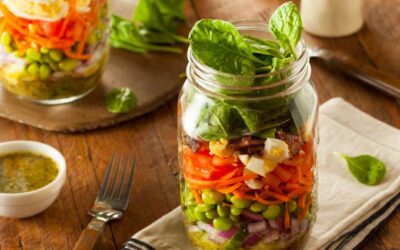 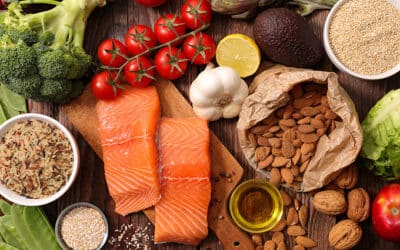